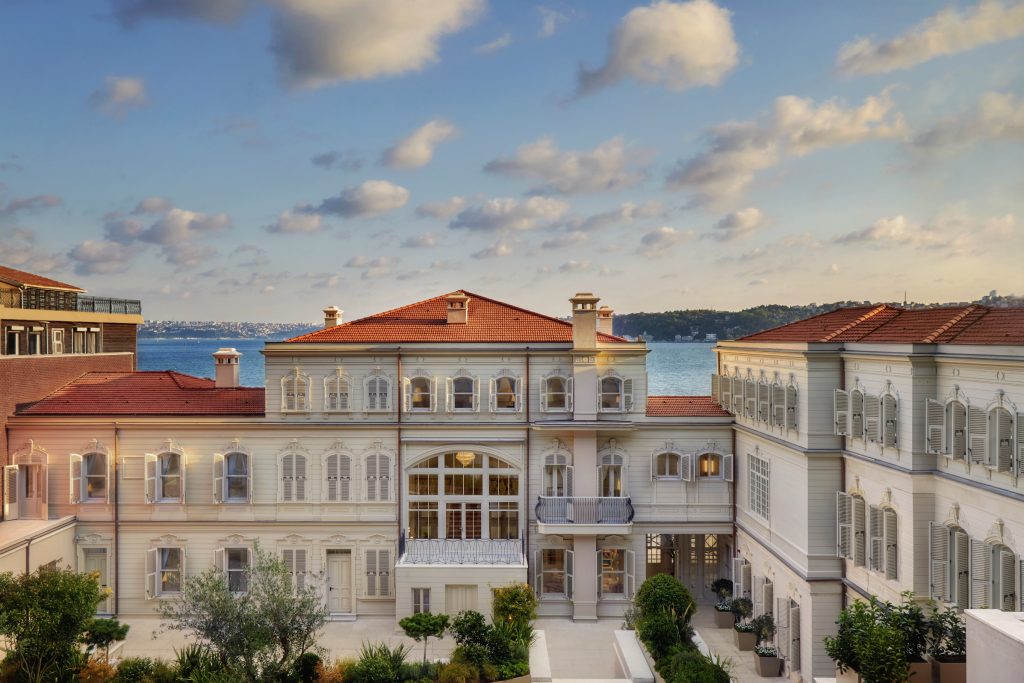 OKKAMI is proud to support Six Senses Hotels, Resorts and Spas on the renovation of a rare and valuable Kocatas Mansion.

Six Senses Kocataş Mansions, which also incorporates next-door Sait Paşa Mansion, is located in the prosperous Sariyer district of Istanbul’s European side, famous for its “Pearls of Bosphorus” waterfront properties. The urban resort recreates historic architectural features and artifacts from the site’s former 19th century Kocataş Mansions, which were devastated in a fire years ago, paying homage to its original footprint.

The former mansion was owned by and named after Ottoman Minister of Justice Necmettin Molla Kocataş, owner of Kocataş Water. Indeed, just behind is a 2.5-hectare community known for its pure spring water. The site enjoys far-reaching views over the Bosphorus as it begins its last curve towards the Black Sea. This iconic Strait has been sailed since the Roman era and today marks one of the world’s most strategic waterways, separating Europe and Asia.

The 45 generously proportioned guest rooms and suites are divided between the two stately three-level heritage mansions, together with lounges, banqueting and function rooms and a gallery. Inspired by the city’s ability to embrace its contradictions – whether east and west, ancient and modern, or mystical and earthly – the interior design blends traditional local flavors with contemporary Six Senses signature touches.

The renovation will be managed by the Six Senses Resorts and Spas. Six Senses, Kocatas Mansion will feature a 46 fully renovated IoT smart Rooms which will provide guests with the unforgettable experiences at the hotel. The in-room iPad will feature a virtual remote, lighting control, temperature control, and shades control. Guests will also be able to download the app to their own device to enjoy the same features. 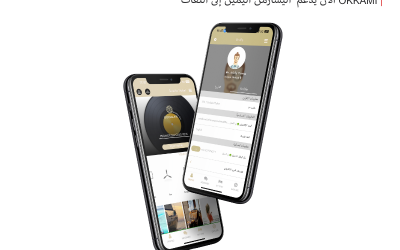 Want to experience our fully integrated enterprise guest engagement and staff management platform for yourself? Simply fill out the form and a member of our sales team will reach out to you.

Want to experience our fully integrated enterprise guest engagement and staff management platform for yourself? Simply fill out the form and a member of our sales team will reach out to you.

If you are an OKKAMI investor please contact us for access. Simply fill out the form and a member of our investor relations team will reach out to you.